“Brian” is the sixth episode of Season 2 of Teen Titans Go!, and the Beast man asks if they’ll eat soon, but addresses the Brain as Brian, confusing the organ.

The Teen Titans, also known as the New Teen Titans and the Titans, are a fictional superhero team appearing in American comic books published by DC Comics 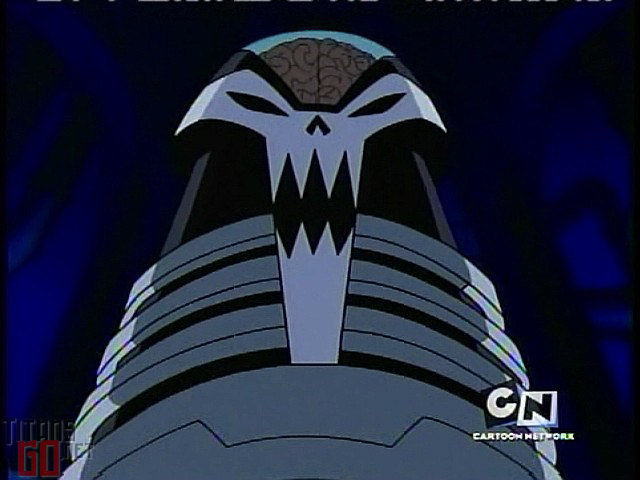 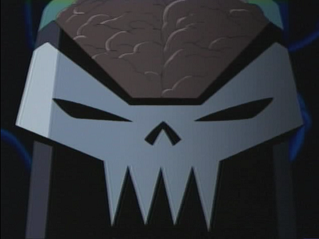 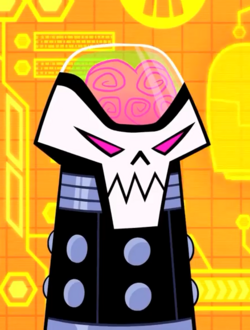 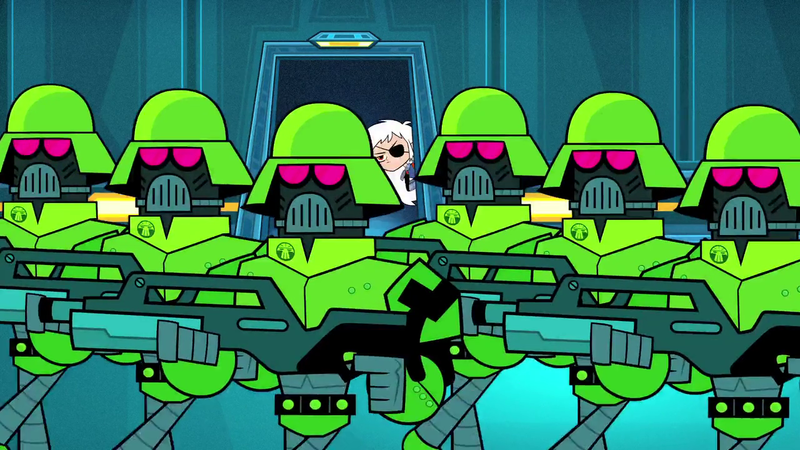 The Brain is the leader of the manhood of Evil and the main enemy of the Doom Patrol and later, the Teen Titans. He is also the arch nemesis of Beast man. 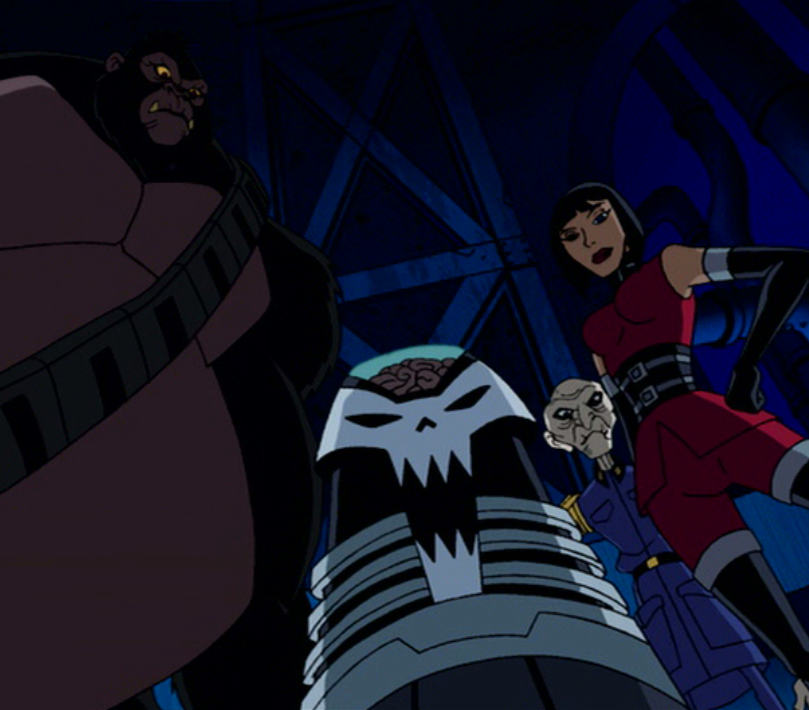 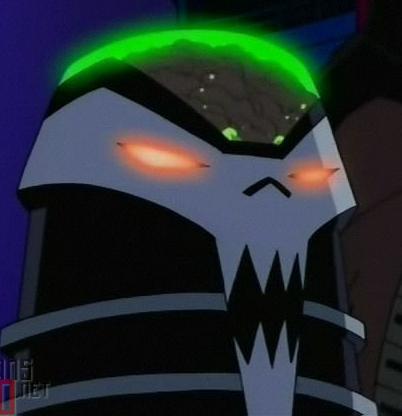 The Brain is a main enemy of the Teen Titans. He makes his debut in “Brian”. He is voiced by Scott Menville. The Titans were locked up in a cell with electric bars 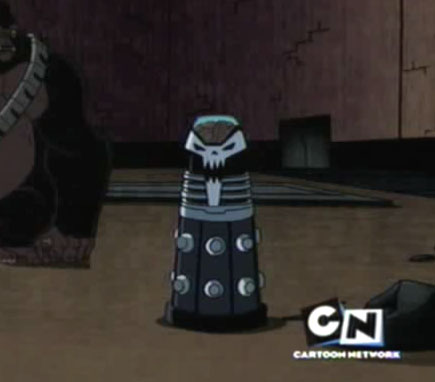 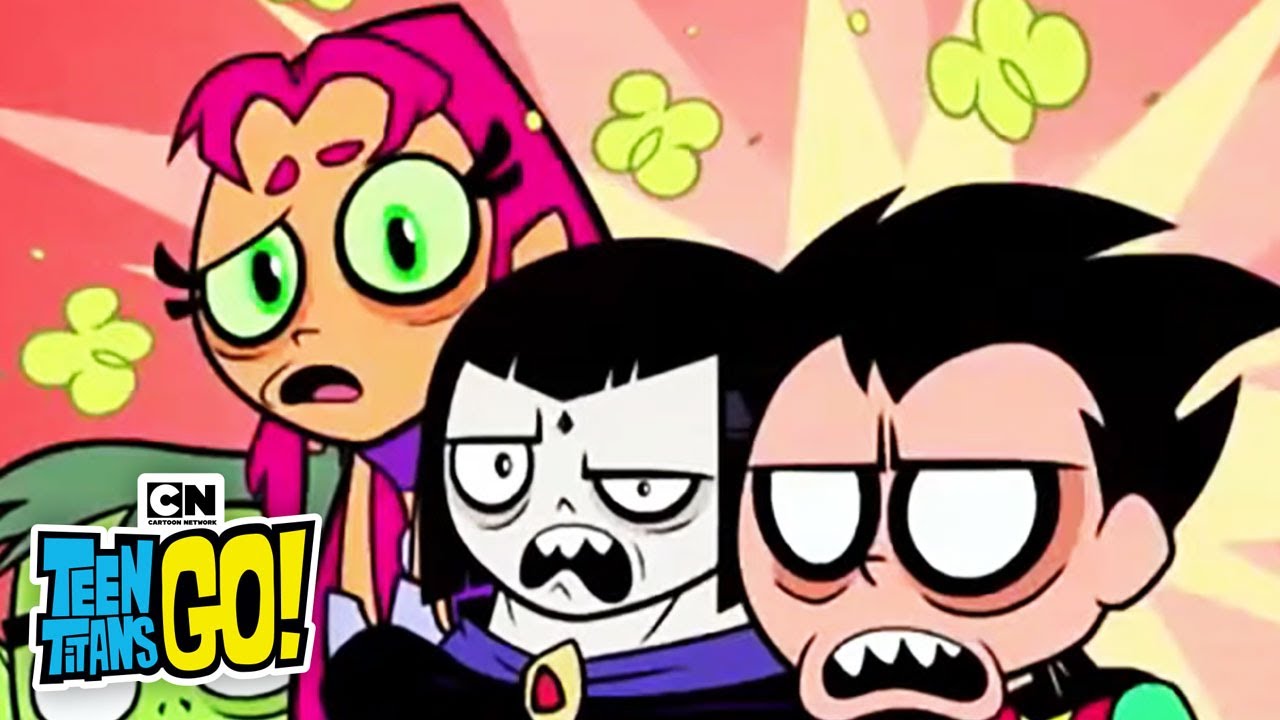